A two for one bonus DVD. Hudson Division, FL-9 type locomotives were the main power. Amtrak’s Turbo Trains is the bonus.

This review shall independently look at the two shows. A combined rating at the end. The release is on a single DVD.

Standard Pentrex professional quality. They are extremely consistent in production. The trnsfers alone, are worth upgrading from VHS tape. Limited DVD Menu with: only a show choice or previews. Does play all.

Along the Hudson Division

Here are the FL-9 engines. A one hour show. Basic premise, is a Cab Ride in an Amtrak FL-9. Penn Station to Albany- Rennselear. The power is swapped out there.

The camera is perched on the Fireman’s side. Perfect view out the large windshield. Augmented by assorted choice external scenes. 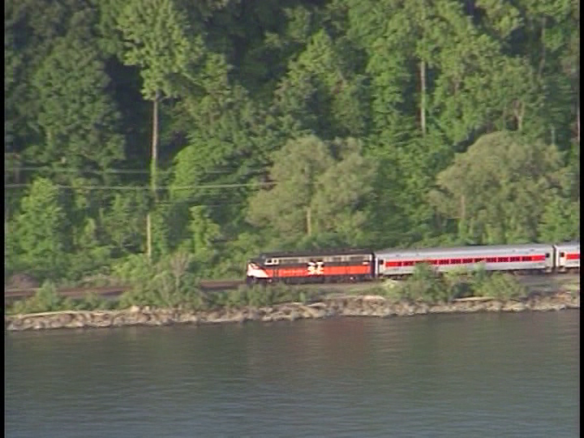 Scenery is pretty along the Hudson River. This constitutes the majority of the trip. Plentiful, are stations, landmarks and points of interest.

Penn Station is dark and cavernous. We are onboard Amtrak’s Niagara Rainbow. As far as Albany. The locomotive runs on electric power here.

Travel through a myriad of underground and daylight passages. The train makes it’s way outbound.

The George Washington Bridge is seen, as we travel Northward. Fast moving show.

The view of an Electromotive FL9 series windshield. Only one scene like this.

One of several tunnels. Many viewpoints.

A look around the yard and shops at Croton- Harmon. This was where, New York  Central once changed diesels, for electric engines. To traverse third rail.

A pairing with #420, a former Chicago & Northwestern F7 unit. Metro North acquired some of these, from Jersey Transit.

At our final stop. A GP40TC will takeover. The work has been completed by the FL-9. Not requiring a dual service locomotive, any further. The FL-9 will rotate back to New York City.

The Niagara Rainbow will continue to Canada, behind the GP40TC. 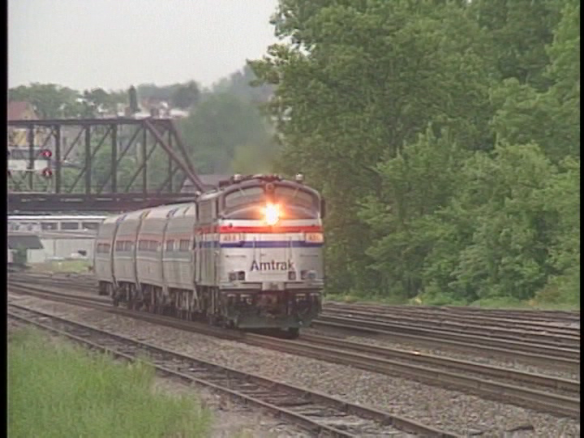 An excellent program. An extemely busy corridor along the Hudson River. Metro North trains of various types. Successful FL9 operations by Amtrak. A bit of Conrail. The show is a smooth one. Appears great on the DVD.

The futuristic Amtrak Turbo Trains. Originally built in 1976. These 14 sets are concentrated along the Hudson. Ride one from Albany- Rennselear station to Penn Station. Accomplish this tour in 30 minutes.

A 2 1/2 trip in 30 minutes? No, the Turbo Train isn’t equipped, with Star Trek warp drive. Succinct editing, will get us there, in express-like fashion.

Turbo Trains can be ran at over 100 mph! 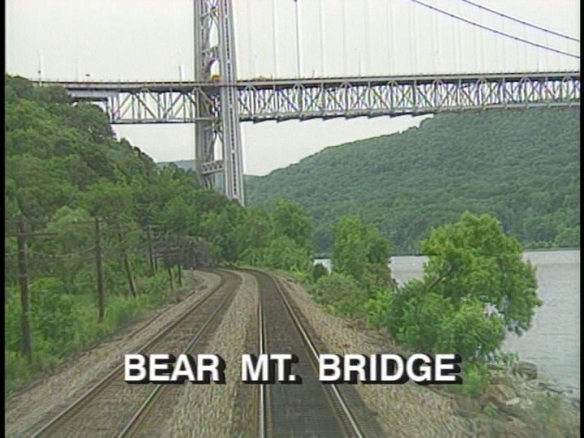 Similar to the Along the Hudson Division. Travels in the reverse direction. Inbound.

Astor Tunnel on this trip. 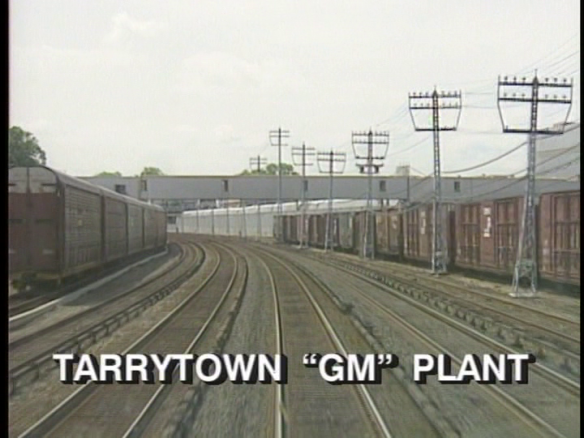 Tarrytown and a General Motors plant.

The Empire Connection. Riding through a bridge is one of the best parts. 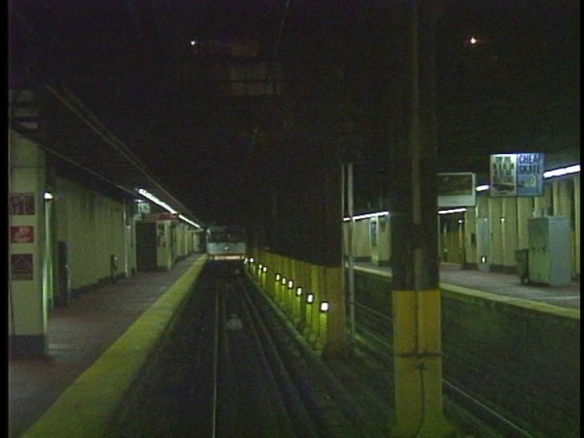 Ties up at Penn Station.

An equally enjoyable ride on the once legendary New York Central tracks. Wouldn’t rate it as a 30 minute single.  Call it an excellent show. Roll it into the combined rating.

Along the Hudson Division combo

The combined shows are a perfect match! They go together like peanut butter and jelly. Right down to it being a round-trip. Much akin to taking a short train ride, in the locomotive. Good for family viewing and hardcore Railfans.